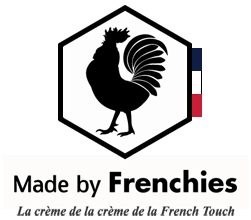 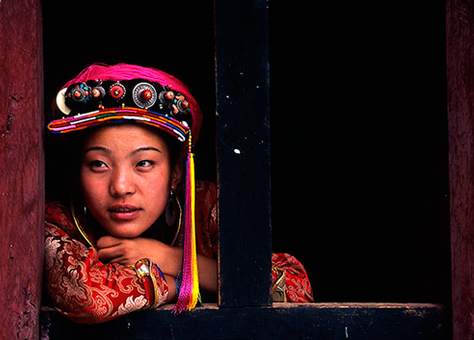 My work centers on the ancient heritage, customs, spirituality, and daily life of indigenous people who are strongly connected to nature and whose traditional cultures are at risk of vanishing. I am motivated by a passion for the interplay between wild places and ancient cultures, as well as a fascination with and profound respect for native people who subsist in isolated regions of the world.

I strive to portray the lives of indigenous people with authenticity, insight and sensitivity. For more than a decade I have worked extensively in remote areas of Asia, documenting minority people and their traditional cultures. More recently, I have expanded my efforts to encompass Arctic and sub-Arctic regions that are being threatened by climate change, development, and resource extraction.

In the Far North, the work focuses on indigenous arctic people, their daily lives and customs, their relationships with nature, and their struggle to preserve their ancient cultures and maintain their ethnic identities in the face of climate change and the pressures of the modern world. Drawn to the harsh beauty and isolation of the Arctic, and concerned about the transformation occurring there due to rising temperatures and modernization, I am attempting to document the remaining indigenous people of the Far North who are still living as they have for thousands of years. I am attempting to preserve a compelling visual record of their vanishing ancestral traditions.

Working in the Arctic I feel that I have real contact with the power of nature. And by interacting closely with the native people there, I’m able to learn about and document their unique ways of life involving a deep connection to the rhythms of nature. I’m trying to create images of these people and their cultures before they disappear.